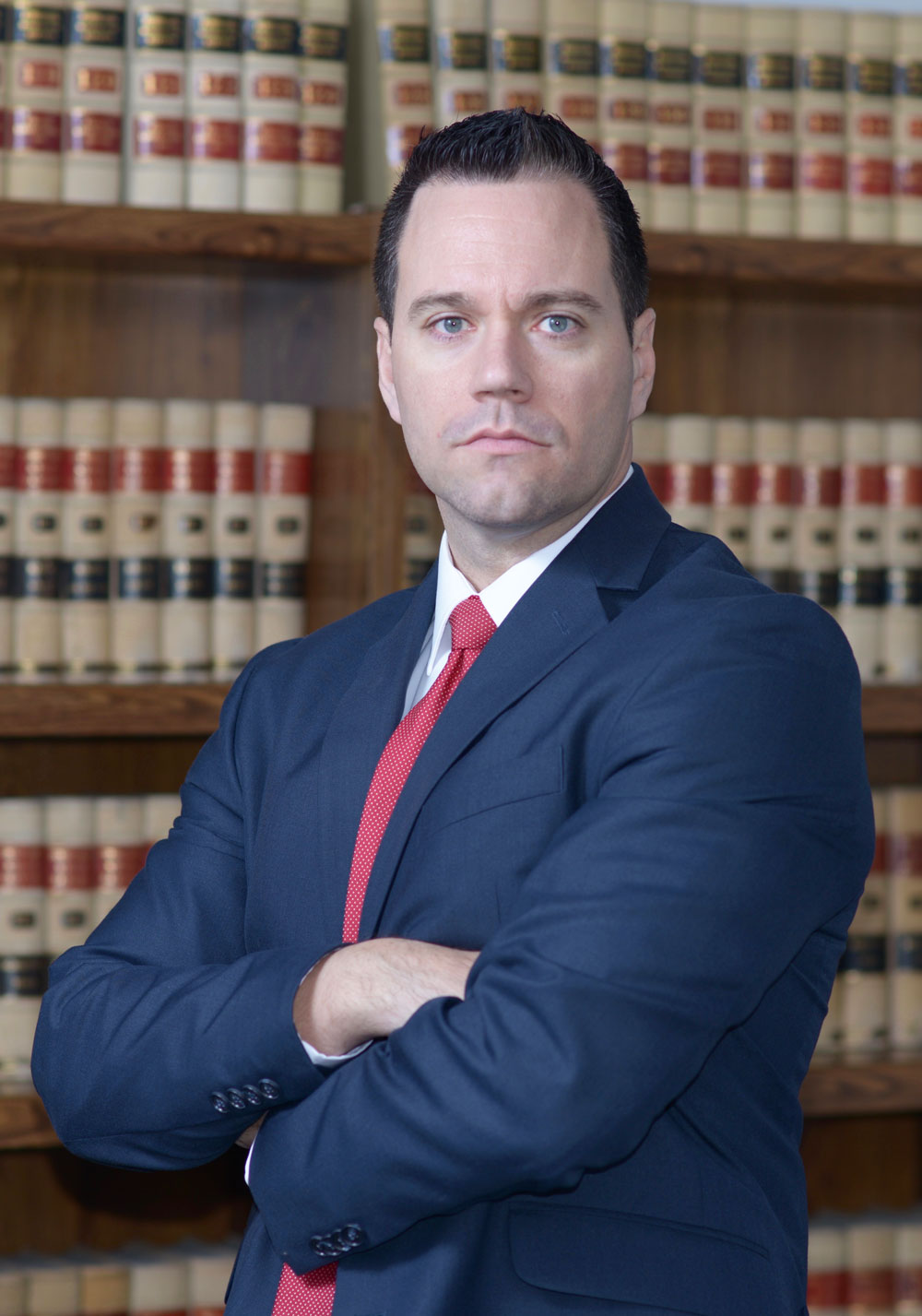 Michael J. Donohue is a distinguished criminal defense attorney based in Allentown, Pennsylvania, and the founder of Donohue Law, LLC. Known for his effective litigation skills and unsurpassed legal acumen, Mr. Donohue’s successful trial verdicts in numerous high-profile cases over the course of his career have earned him recognition from various Lehigh Valley media outlets and throughout the legal community.

Growing up in a family of attorneys, a career in law came naturally to Mr. Donohue. He recalls: “As a kid, I grew up seeing exactly what lawyers do and how they used their position of power to help people. I found this extremely inspiring and have known pretty much since high school that I was going to go down the same path.”

Mr. Donohue began his legal career as a Delaware County assistant public defender where he represented individuals charged with felonies and misdemeanors. To further develop his trial skills, he later accepted a position as a Delaware County assistant district attorney. During this time, Mr. Donohue completed numerous specialized training programs, including DUI and undercover drug investigations, and tried to verdict cases involving some of the most serious criminal offenses, including murder and aggravated assault.

Today, Mr. Donohue is renowned for his formidable litigation skills which he developed through his extensive experience in criminal law. Over the last decade, he has conducted countless trials and hearings from nearly every position in the courtroom, giving him a comprehensive understanding of strategy and technique. As an assistant public defender, he learned early on in his career how to effectively defend some of the most difficult cases. And, as a former prosecutor, Mr. Donohue gained invaluable insights into the inner workings of law enforcement and how they investigate and prosecute different crimes, which he now uses to his clients’ advantage.

Mr. Donohue’s numerous successes in high-profile complex cases, including a case of first impression in the Commonwealth of Pennsylvania, has earned him invitations to appear on media outlets such as ESPN, The New York Post, and USA Today. With this prominence, Mr. Donohue keeps his eye on prevailing trends in criminal defense law, which he updates the public on through two educational bogs. In particular, he mentioned recent changes in application of the hearsay rule with respect to witnesses and how it has impacted his practice.

With more than a decade of practice behind him, Mr. Donohue envisions a bright future ahead. Looking towards continued growth, he hopes to successfully defend the rights of the accused for many years to come. Outside of the office, Mr. Donohue is an active member of the Upper Saucon and Upper Darby Fire Departments and is a business member in the Haverford Township Bureau of Fire. 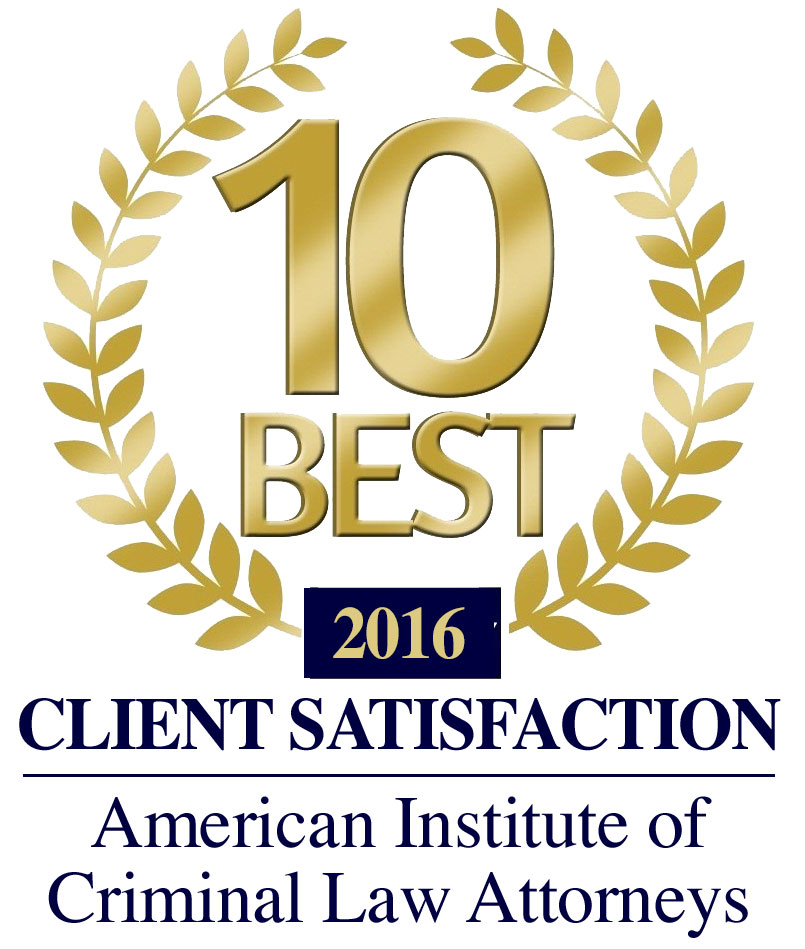